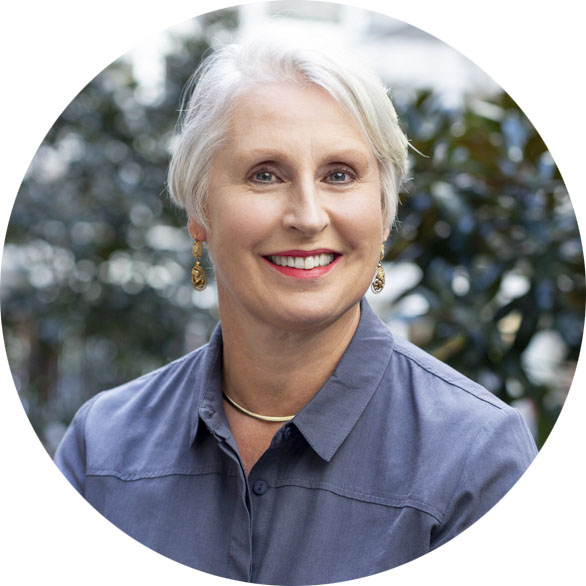 As General Manager of Mahlab’s Melbourne office, Suzanne is responsible for a range of strategic business and management functions.

Before joining Mahlab in January 2001, Suzanne was the Human Resources Director of Sly & Weigall, later to become the international firm Norton Rose Fulbright, and was responsible for the HR function of the firm’s Melbourne office. Prior to that she worked for Mobil Oil in a number of Employee Relations roles including a two year secondment in London as the Human Resources Manager of a service company working throughout the UK and Europe. Suzanne began her legal career at Corr & Corr, now the national firm Corrs Chambers Westgarth.

Suzanne has always enjoyed the recruitment and career development aspects of HR and continues to find both real delight and reward from helping to shape the careers of others.

Return to Our Team